South Korea will now allow you to check on your boyfriend’s criminal record! The Korea Herald says…

I have very complicated feelings about this! It’s great for people to know what they’re dealing with (especially women), but if you even SUSPECT that the person you’re dating might have a violent history, that’s a red flag in and of itself, no? What if you go all stalker on them, check their background, and come up with nothing? “Whew, that was close, well he seems a bit creepy but he’s never been convicted…. so it’s probs fine.”

It’s probs not fine. It’s probs some real sketchy shit. Get out gurl.

I guess kudos to the government for making a PR move, I mean, making an effort to protect people from assault? 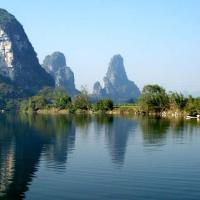 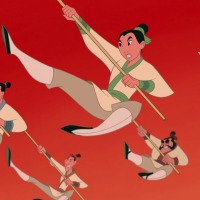 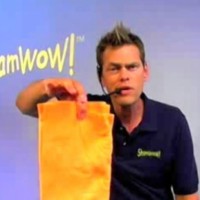